After two years of rumors solid proof has started to land on the KSG's (city) desk, ACE reporter JF has once again sniffed out the truth from a most confusing pile of lies and half truths.

In his exclusive report he states the much anticipated world first "Ivor Biggun Tribute Band" has been formed in Kampot, He also says the band played to a confused Khmer audience as they had been booked for a wedding, this their first appearance and possibly their last to Khmer wedding goers.

Deeper into JF's report he speculates as to the identities of the band members and their ability to keep up their day jobs amidst all the media hype, only time will tell.

Many thanks go out to JF for his beautifully written report which will surely be used in Issue 20. 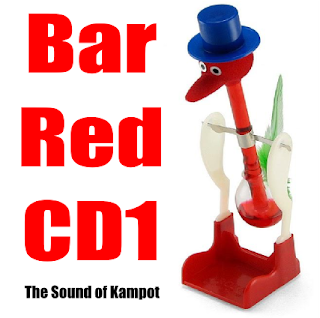 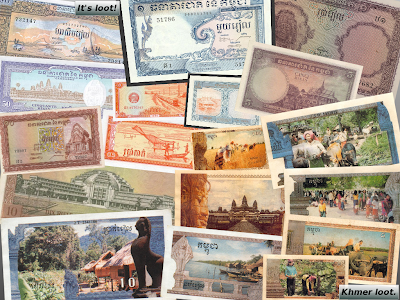 Not much has changed with 19.02 but we have won some space, half a page in total and it shall be used by giving the sponsor another qtr page ad inside with possibly the map below in the other qtr. 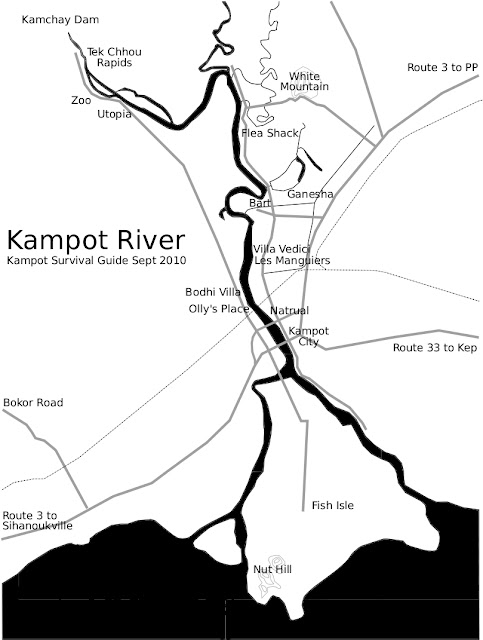 So what do you think?
Posted by Steve j No comments:

This, I could not resist.

These pics are of the same train, but many years apart. 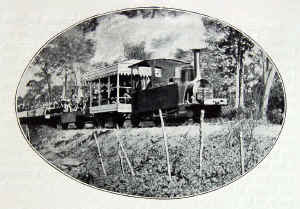 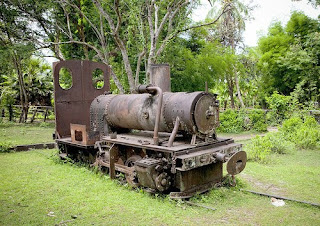 The engine remains where it once worked, on an island in Laos.
Posted by Steve j No comments: 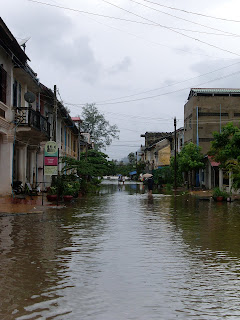 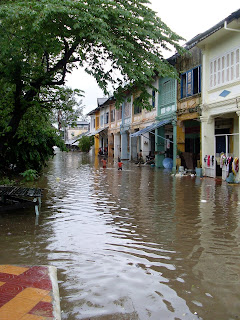 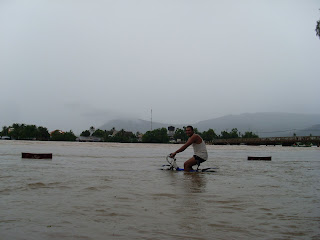 Last September was a trying time for most Pot-Pat's, though for some the floods were just good fun.

Many thanks go out to the Viking for these pics.
Posted by Steve j No comments: