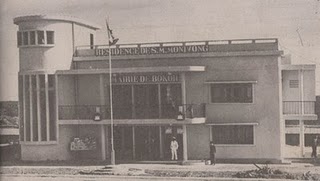 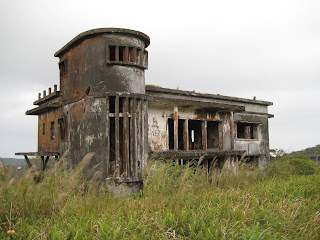 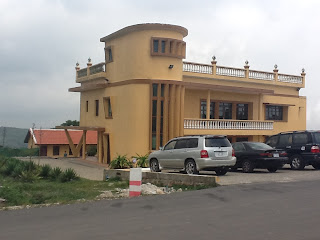 Update.  The past couple of months have been hectic, hence no new posts.  We have been busy working on Issue 25 as it's our five year anniversary issue.

This new issue will have quite a lot of new bits within it, such as QR codes for the peeps equipped with smart phones, they will allow readers to scan the QR code and directly download extra media such as maps and the eBook version of the guide, which the code below links to, well a rough proof of what the eBook will look like. 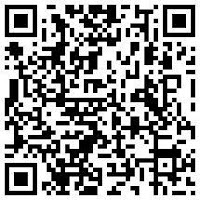 Advertising has been wild, the guide is now full with the exception of the front page which is currently up for auction, the closing date being tomorrow midnight.  Further spaces are available on Alan's center page pull-out, it will carry a max of 8 ad's and sport a totally new city map, get hold of Alan if you want in.